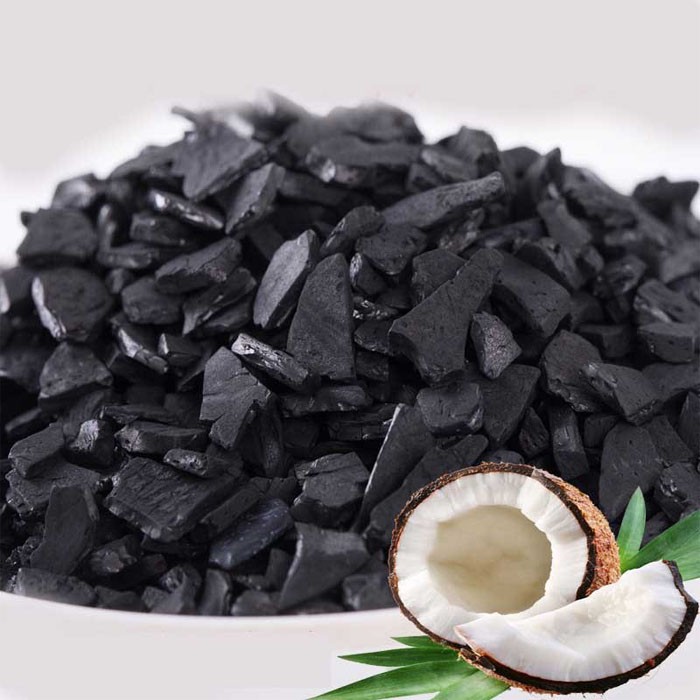 At the same time, the carbonization of coconut shell activated carbon is a kind of multiple aperture and pore structure has a very rich, has the very good adsorption performance.

Its adsorption set of physical and chemical adsorption force, its ingredients, except the main carbon also contains a small amount of hydrogen, nitrogen, oxygen, and its structure looks like in a hexagon, due to the irregular hexagon structure, identified the more definite and also the characteristics of high surface area, per gram of coconut shell activated carbon to the surface of the than the equivalent of more than 1000 square meters.

This kind of products are widely used in fixed bed or fluidized bed, widely used in the central water purifier, drinking water, industrial water of deodorization and removal of organic matter and residual chlorine.

Flue gas generated from coal and heavy oil combustion contains sulfur dioxide and nitrogen oxides. They are harmful components that pollute the atmosphere and form acid rain. They can also be adsorbed by activated carbon.

Please feel free to give your inquiry in the form below. We will reply you in 24 hours.
more products
Products