Delivery time :about 10 work days after receiving T/T or L/C at sight 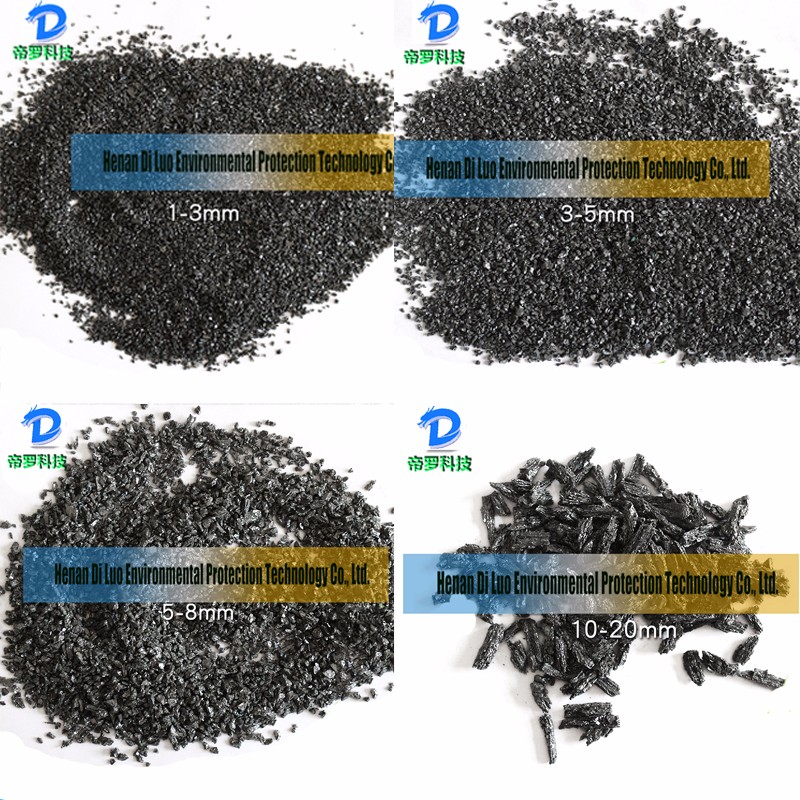 Green silicon carbide is suitable for the killing of copper, aluminium, jewel, optical glass, ceramics and other hard alloy, metallic and hard and brittle non-metallic materials; Micro powder can also be used as a ceramic material.

Silicon carbide in nature there is also a rare mineral mo SangShi, also called moissanite. In contemporary C, N, B the oxide refractory raw materials in the high technology, such as silicon carbide as the most widely used, one of the most economic, can be called corundum or refractory sand.

3, and cubic silicon carbide, it is a special process for making yellow crystals, to make the abrasive tool suitable for bearing the superfinishing, can make the surface roughness from a processing Ra32 ~ 0.16 microns to Ra0.04 ~ 0.02 microns.

1, as abrasive, abrasive tool can be used to do, such as grinding wheel, whetstone, grinding head, sand tile, etc.

Please feel free to give your inquiry in the form below. We will reply you in 24 hours.
more products
Products